I’m working on a story called The Eastern Shore. Hopefully The Big Issue will run it this summer. For now, though – dear loyal reader – a few paragraphs from the start of the story.

IT WAS the summer he swam from the eastern shore of the small suburban beach. Not that he ever swam very far. One hundred metres maybe. Rarely beyond the points of the basalt groynes that held the deeper water at bay.

For over 20 years he had taken his brief morning dip from the populous western shore, where most of the sunrise swimmers took to the water. Mark, Mike, Andy. Pam, Karen, Merryn. Clive, John, Rob…The western end had toilets and change rooms and passers-by and dogs and the kiosk and the car park and camaraderie.

But this summer he swam from the east. The other side of his very small world. There were submerged rocks, yes, but if he swam at right angles to the shore – towards the horizon, rather than parallel to the sand – he could navigate his way. 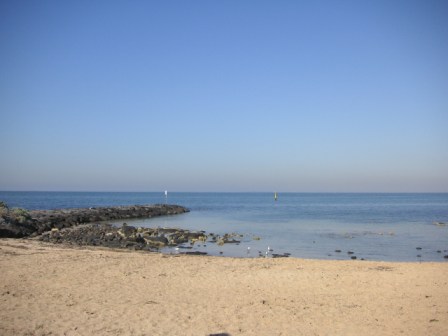 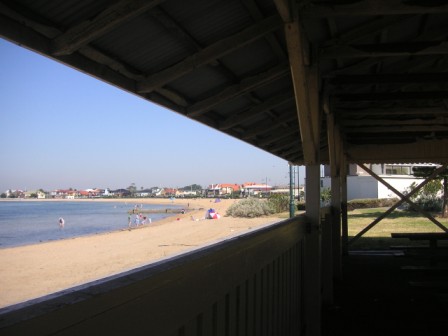 A matter of degrees

May 2020: Water temperature? Cold enough. But winter hasn’t even started yet.